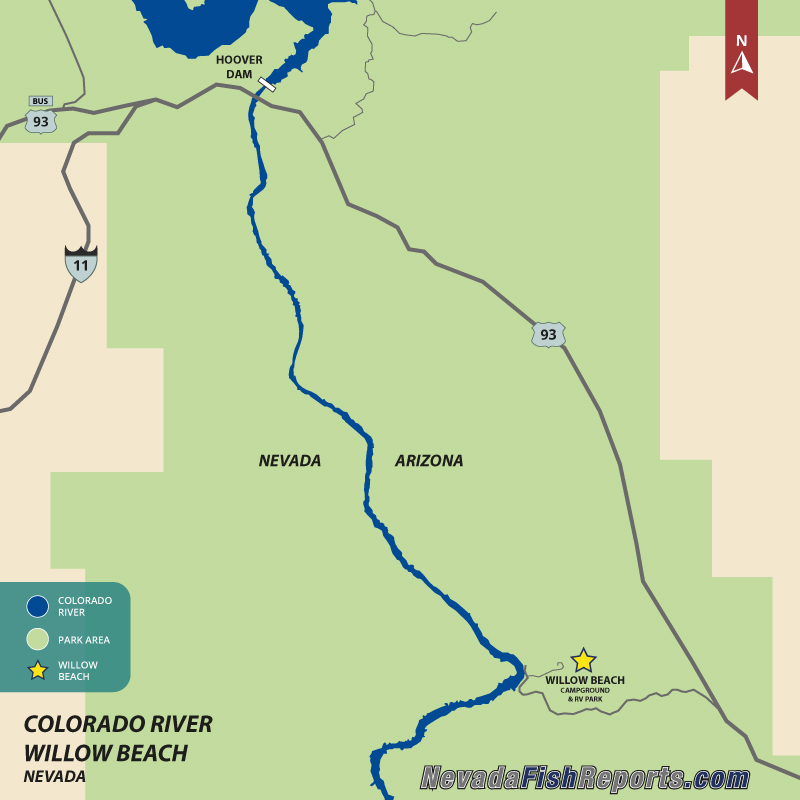 The hatchery will release 2,500 rainbow trout into the cold waters below Davis Dam on January 12, 2017. The trout measure up to 12 inches long. Davis Camp and Bullhead City Park will be stocked once more in January; three times in February; four times in March and once in April, for a total of 25,000 rainbow trout.

The Willow Beach area immediately downstream of the hatchery will be also stocked with 1,000 rainbow trout every Friday starting February 3, 2017. This weekly stocking schedule will continue year-round.

"It gives me no small delight to see rainbow trout come back into production at Willow Beach National Fish Hatchery,” said Dr. Benjamin Tuggle, Regional Director of the U.S. Fish and Wildlife Service's Southwest Region. “Many concerned folks put their shoulder to the wheel to see this through—to design and build a new water conveyance system, and jumpstart trout production with fish from our state partners. The hatchery once again serves the angling public.”

During the three-year hiatus of trout coming from the hatchery, the AZGFD continued stockings made possible from local pest abatement districts.

The hatchery, built in 1959, is located 12 miles downstream of Hoover Dam on the Arizona side of the Colorado River. It is one of 70 other such facilities in the U.S. Fish and Wildlife Service’s National Fish Hatchery System.

The mission of the U.S. Fish and Wildlife Service is working with others to conserve, protect and enhance fish, wildlife, plants and their habitats for the continuing benefit of the American people. We are both a leader and trusted partner in fish and wildlife conservation, known for our scientific excellence, stewardship of lands and natural resources, dedicated professionals, and commitment to public service. For more information on our work and the people who make it happen, visit www.fws.gov/southwest 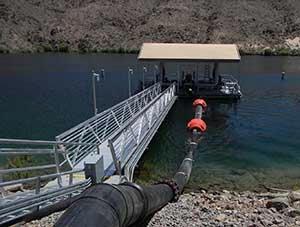