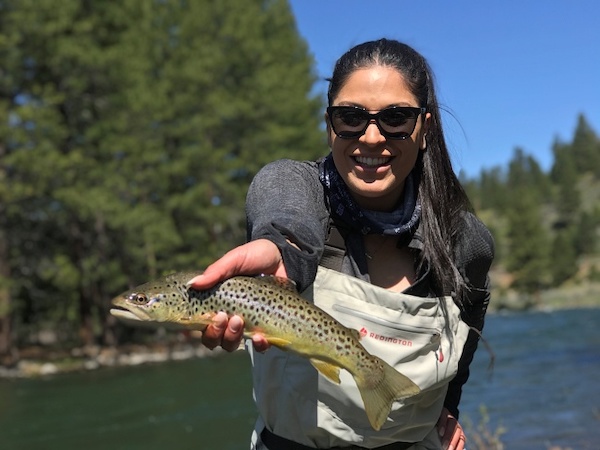 With all of this beautiful weather the river has swelled again over 3,000 CFS. Luckily, it has not been too turbid, and fish are still eating well in the slower water wherever you can find it. We’re starting to see some mayfly hatches, and using seining nets we’re starting to see insect diversity increase. Pale Morning Dun and baetis have been seen in the net, still waiting on the Green Drakes!

Most of my fish in the past week have come on Perdigons in a size 14 and 16 in a variety of colors, but mostly dark. Worm patterns like the Squirmy Worm and San Juan worms will be effective while the water is high, but that will taper off as the flow does. Stonefly patterns have lost some potency on the river, but with the water as big as it is I still use one just to have the weight to get down.

Streamer fishing has picked up too with the water temps reaching the low to mid 50’s by mid day. I’ve been primarily dead drifting them with some swing at the end of the drift. Jigging your European style nymphing set up while fishing streamers can be deadly effective.

If you are fishing in our higher elevations be on the look out for carpenter ants as this “hatch” is one that trout and anglers look for alike. Local still waters and some rivers will have some top water action with this big meal present. (Guide tip: Ants can drown in the river and be effectively fished as nymphs!) 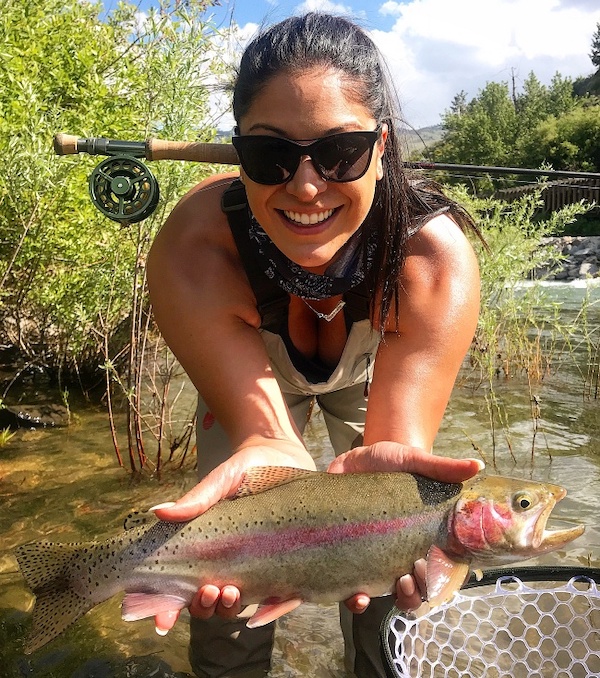 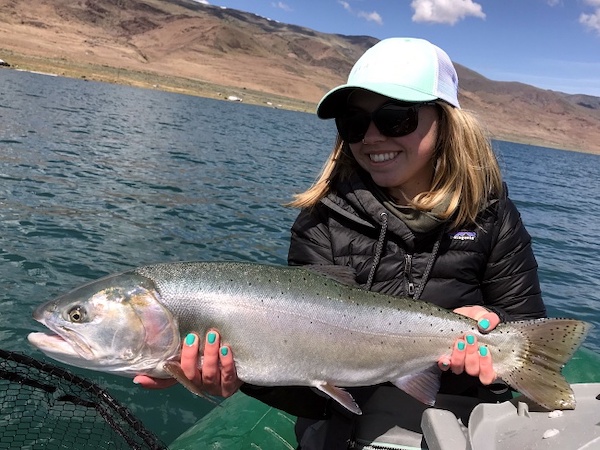 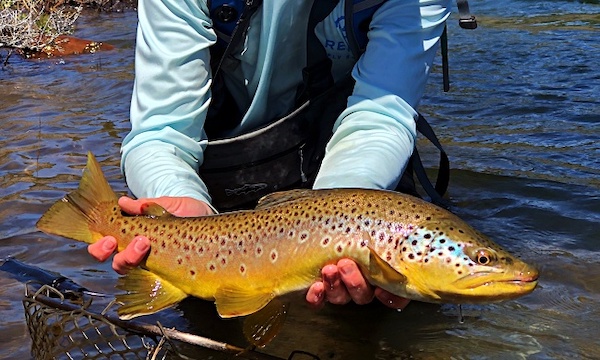