On the fly on the Lower Sac. 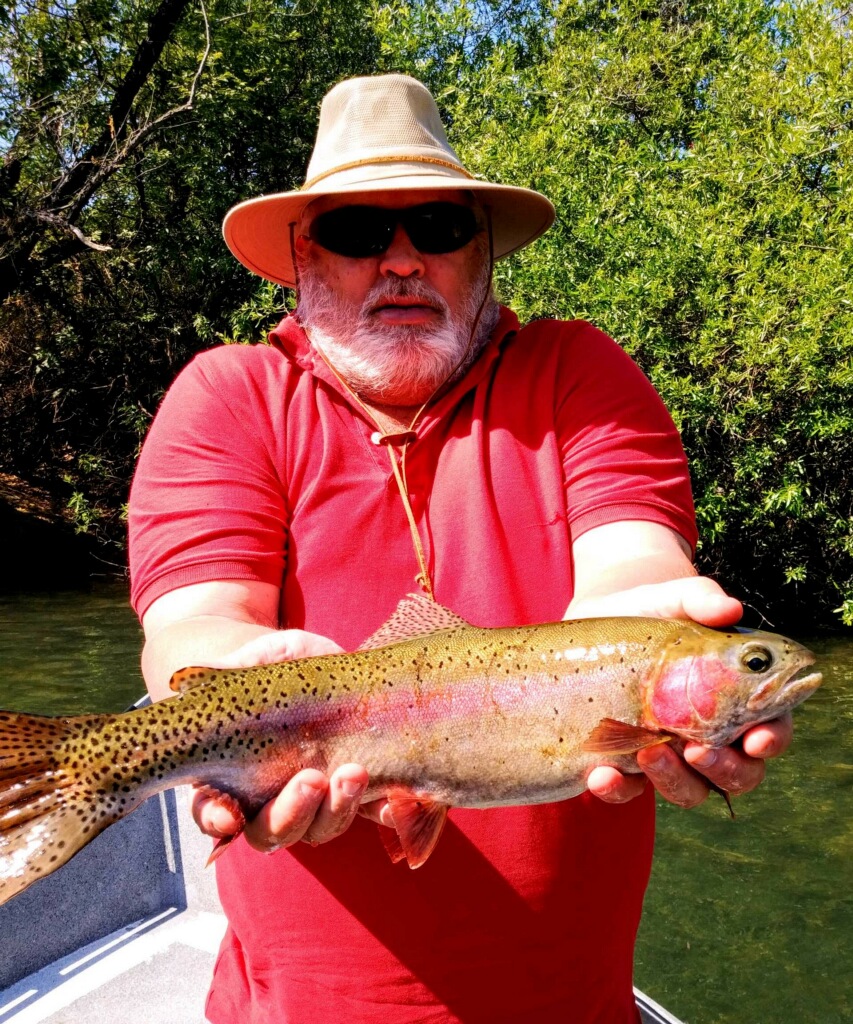 I had the pleasure to fish with good buddy and guide Tom Phillips of Big Tom’s Guide Service earlier this week on the Lower Sacramento in search of rainbow trout on the fly. The river conditions had changed dramatically since my last trip on the river, pre Covid-19.  All river waters north of the Highway 44 bridge to Keswick Dam are currently closed to fishing in an effort to protect salmon runs. The temporary seasonal dam for the A.C.I.D. (Anderson Cottonwood Irrigation District) Canal is up as are the flow rates as irrigation and urban demands downstream are met by increased releases from Shasta and Keswick dams.

We launched at the Posse Grounds just north of the Sundial Bridge and made our way to the downstream fishing grounds.  We drooled over the numbers and pods of trout finning unmolested in the clear protected waters as we drifted by.

Tom set up the rods with a rubber leg, bird’s nest and peaches and cream fly and all produced hits.  The fishing was steady as I brought 4 to the net in our three hours of fishing, lamenting of course the one nice trout that pulled the hook during the fight and missed hook sets. The takes were somewhat random coming in a swift shallow riffle, (we had been setting up for a take as the run dropped off), slack water, flat runs and swirling eddies. 3 of the 4 fish were solid 18 to 20 inches and full of fight.  As I have often mentioned the rainbows of the Lower Sac are some of the most vibrantly colored trout around, all native wild trout and full of attitude when hooked.  Besides fishing these trout on the fly, anglers are side drifting roe, crickets and other baits with success. Back trolling plugs is also popular on the river.  It is always a great time being on the water with Tom, enjoying not only the fishing but great camaraderie and as always am looking forward to the next time out.

On sobering notes, I spoke with Shasta County Sheriff Deputies who were launching the department jet boat at the Bonneyview Ramp as we were pulling Tom’s drift boat out of the river.  Earlier that morning they had the unfortunate task of recovering a body from the river in Anderson of an individual had drowned trying to swim across the river.  The day after Tom and I fished the river, 5 individuals had to be rescued from a raft that had been stuck on a snag in the middle of the river.  Some were pulled to safety by the CHP helicopter, while others were assisted by Redding officers who elicited the aid of a nearby angler’s drift boat.  The outcome could have been much worse as there were not enough lifejackets for everyone on the raft.

During the late spring and summer months the river flows surprisingly fast as the downstream water demands are met. The river remains very cold in the low 50’s as the temperature of the releases are controlled at Shasta Dam providing cold water to promote salmon survival. There are few areas where wade fishing is safe or advisable this time of year. Caution and good safety sense should be used at all times on the river for anglers and recreational users.

Gary Heffley has been a valued contributor to MyOutdoorBuddy for over 10 years serving as manager, sales representative and reporter for much of Northern California. He is an avid outdoorsman and loves to fish and write about his adventures. He has a long history in the Sporting Goods field and uses that extensive experience to impart his wisdom in his writing. 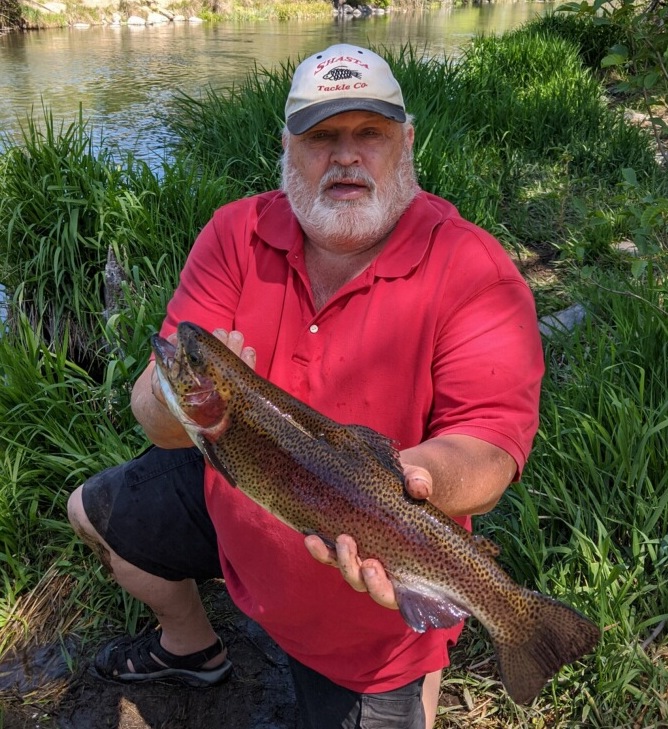 5-12-2020
With PG&E, Forest Service, State Parks and many private concessionaire campgrounds and day use areas remaining closed, fishing in the...... Read More 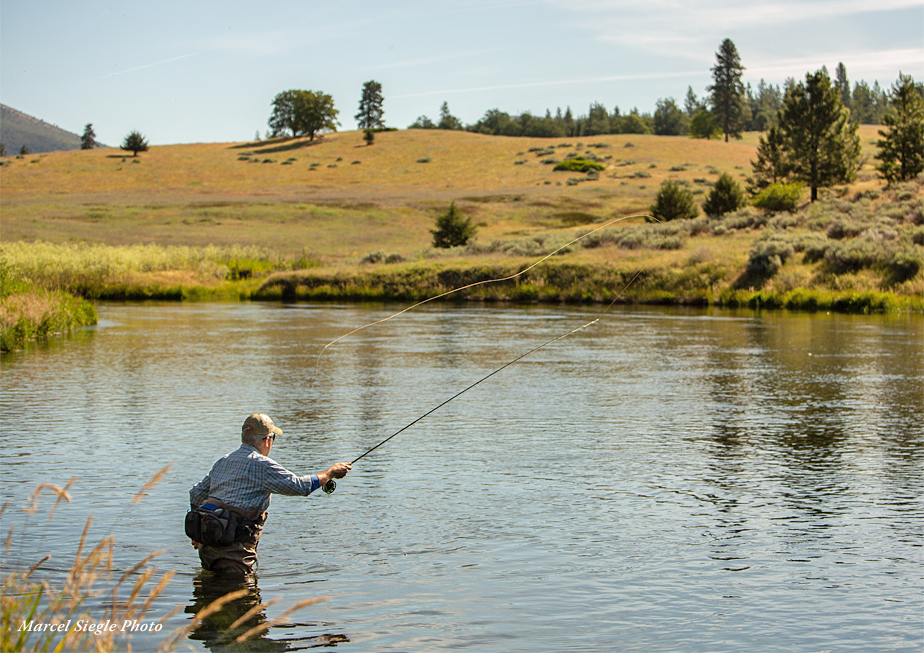 4-28-2020
The trout season did open in the north state this last Saturday but unless you live in the immediate area...... Read More