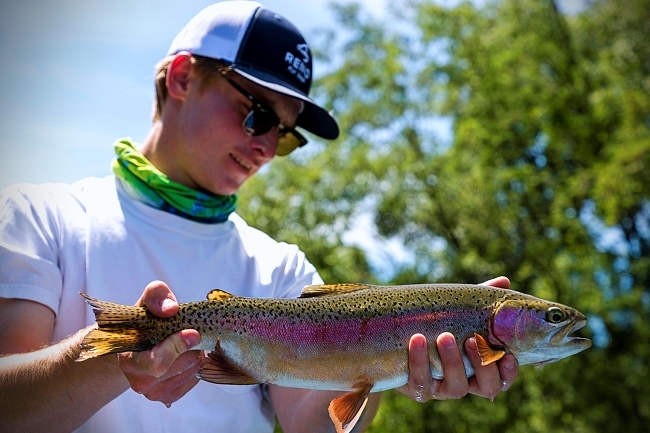 A quick bump of flows last week to 1,900 CFS have average daily flows close to 1,000 CFS through the downtown gauge. Bug activity is ramping up as several species of insects are hatching throughout the day.

Caddis, PMDs, Little Yellow Stoneflies, are all present in the system. I have also seen a few golden stonefly shucks in the water and dried on rocks, but it’s a little early to throw those bigger stones.

Fish has been good, but difficult in consistently locating the fish. Covering water quickly and effectively is you best bet. We recommend going in with a plan so you don’t end up with a “spray and pray” approach. Focus on seams and pockets that will give the trout respite from faster flows, but don’t be afraid to cast into the faster riffles where trout can be found when actively feeding.

Reading the river is critical in higher water. A lot of the straighter sections of the river will look like a uniform glide, but closer investigation will reveal slight pockets and “glassier” water that will hold fish. Don’t rush past these spots as well. Need some more detail? Swing by the shop and let us describe these subtleties. 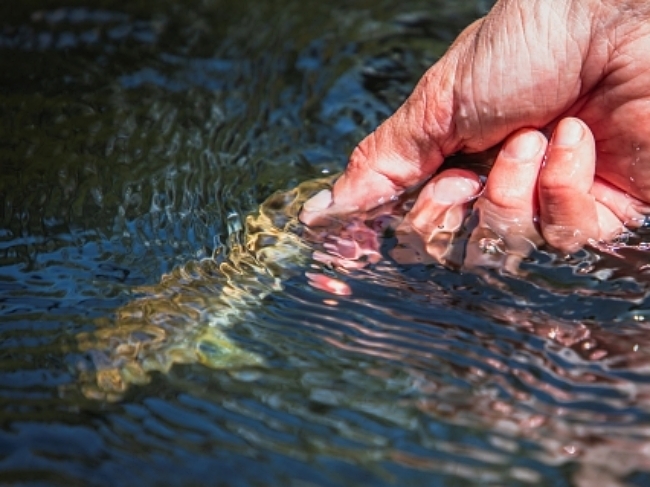 for Thursday, May 14th 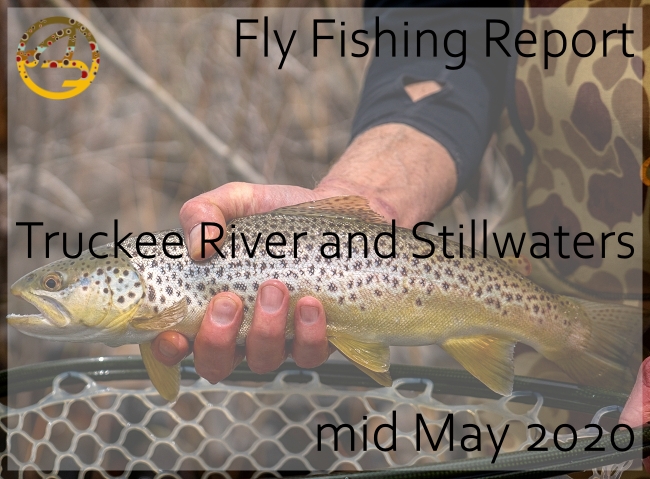 On The Water Fishing Report 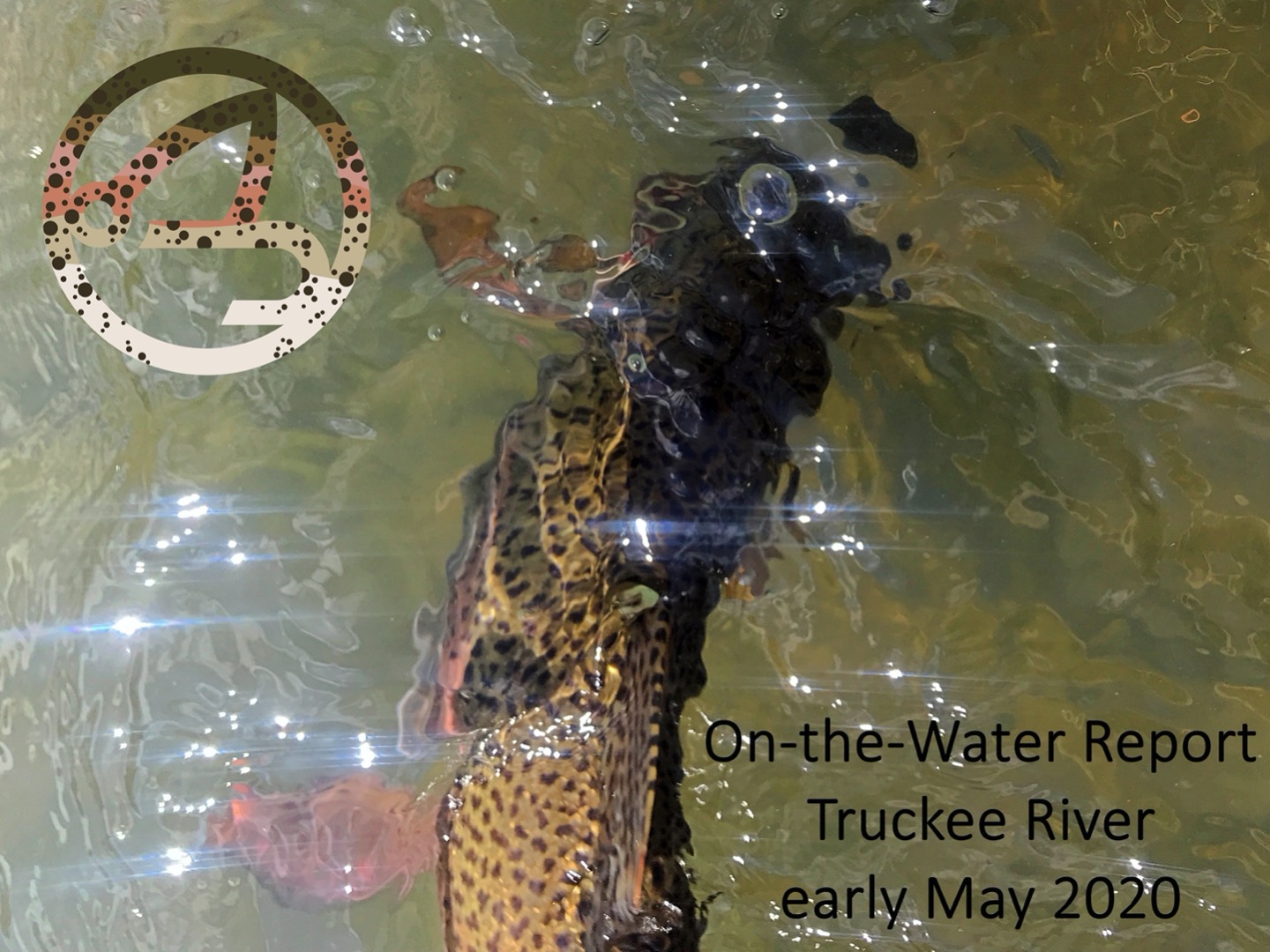