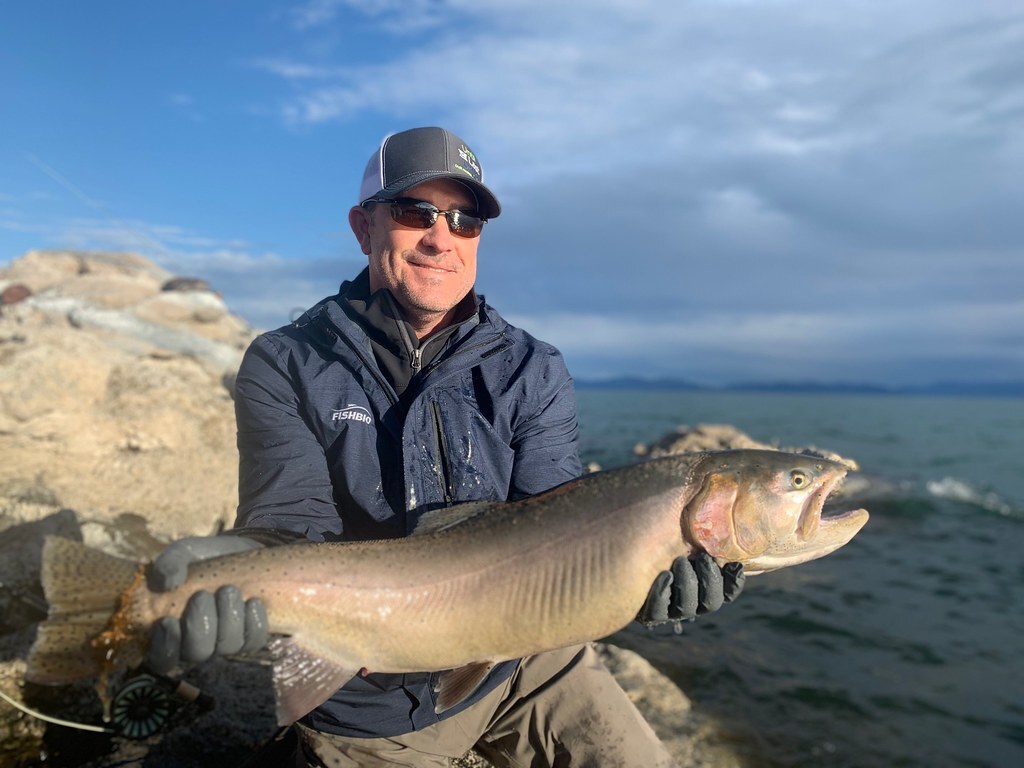 Renowned for its imposing size, the Lahontan cutthroat trout (Oncorhynchus clarkia henshawi) is the stuff of fish legend. Anglers from around the world travel to Nevada’s Pyramid Lake in hopes of hooking one of these lacustrine leviathans, which can reach lengths of nearly three feet. While these remarkable giants have been only a distant memory in most of their range, recently, fish carrying the ancestral genes of Pyramid Lake Lahontan cutthroat trout migrated to the waters of the Truckee River in 2014 to spawn for the first time in 80 years. The return of these fish to the Truckee, which has continued each year since, represents the culmination of years of conservation efforts by local, state, and federal agencies, as well as the Pyramid Lake Paiute Tribe. A publication in Fisheries Magazine describes the journey these groups have taken to bring back this important population of fish, and the long road to recovery that lies ahead (Al-Chokhachey et al. 2019).

Much like their cousin Oncorhynhcus mykiss (steelhead and rainbow trout), Lahontan cutthroats exhibit a variety of life-history strategies, including populations that live as residents in Pyramid Lake, populations that reside in the rivers flowing into the lake, and adfluvial populations that migrate from the lake to the rivers to spawn. Much as migratory steelhead are larger than their resident rainbow trout counterparts, the adfluvial population of Lahontan cutthroats represented the largest form of the fish. However, this form also faced the most threats from human-made barriers fragmenting its habitat and declined as a result of dams, water diversions, degraded water quality, and the introduction of non-native rainbow and brown trout (Salmo trutta). This led to the extirpation of the Pyramid Lake population in 1943, and it wasn’t until the 1970s that a hatchery population was reintroduced. Recovering the species represented an immense challenge, but three decades of conservation efforts have begun to show some promising results.

The hatchery population introduced to Pyramid Lake in the 1970s is made up of Lahontan cutthroats taken from various lakes and rivers in eastern California and western Nevada, and has been maintained only through continuous hatchery propagation. Because these fish were taken from other systems, they do not exhibit the full range of life histories that the historic population possessed. For many years, it was thought that the genes of the ancestral Pyramid Lake population had been lost forever. However, during the late 1800s through the mid 1900s, Lahontan cutthroats were introduced outside their natural range, and Pyramid Lake fish were transplanted to Pilot Peak in western Utah. Genetic comparison with museum specimens confirmed that this population represented the historic Pyramid Lake strain, and these fish have since played a major role in restoring the Pyramid Lake population.

Managers took a holistic approach to support restoration that included a genetics-based conservation hatchery program, management of non-native species, and modification of water management to benefit native species and restore riparian forests. These efforts have allowed the population to begin to recover. Reintroducing historic genetics has important implications for the Pyramid Lake population, as the Pilot Peak strain grows larger and lives longer, and both of these factors increase population resilience in the face of environmental disturbance. Moreover, the ability of these fish to migrate between the rivers and the lake means they can use the lake as a thermal refuge during the hot summer months. The return of these native trout to their ancestral spawning grounds in the Truckee River marks the first natural (i.e., not hatchery-related) reproduction of wild Pyramid Lake Lahontan cutthroats since the 1930s.

Although initial results are promising, the road to recovery will have its challenges. These include excessive fine sediments, which likely limit egg survival and recruitment, and multiple barriers preventing Lahontan cutthroat from reaching high-quality spawning and rearing habitat. Although the Truckee River Fish Passage Improvement Program will modify five mainstem barriers to allow cutthroats to access these habitats, this may also result in more hybridization and competition with the rainbow trout that already live there. Important next steps are to continue reducing rainbow trout populations and to evaluate the number of wild adults produced by the past few years of spawning. As part of such efforts elsewhere in the Lahontan cutthroat range, FISHBIO has helped fabriate equipment to both count migrating adults and juveniles and to help trap and remove invasive rainbow trout. Achieving the goal of bringing this fish back to the Pyramid Lake watershed would not have been possible without collaboration between the Pyramid Lake Paiute Tribe and various government agencies. This fish has also generated strong public interest among anglers, which will help to support continued recovery efforts and allow future generations to experience the thrill of catching a massive Lahontan cutthroat.


FISHBIO is a dedicated group of research scientists, engineers, and technicians that specialize in counting, tracking, and analyzing trends in fish and wildlife populations throughout the world. An expert staff, technical capacity, and state-of-the-art equipment make FISHBIO a trailblazer in aquatic research. For more information, please visit FISHBIO.com 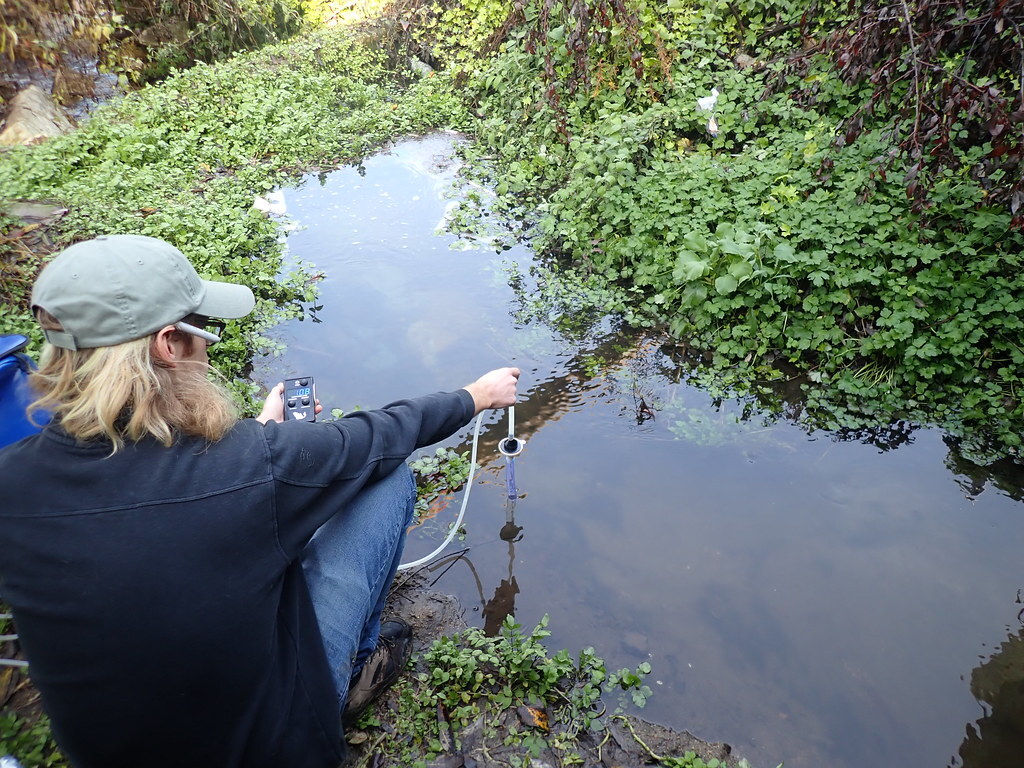 6-8-2020
With any new technology comes a slew of new uncertainties, requiring scientists to wrestle with questions about best practices, possible...... Read More

Microplastics Materialize in the Mekong Basin 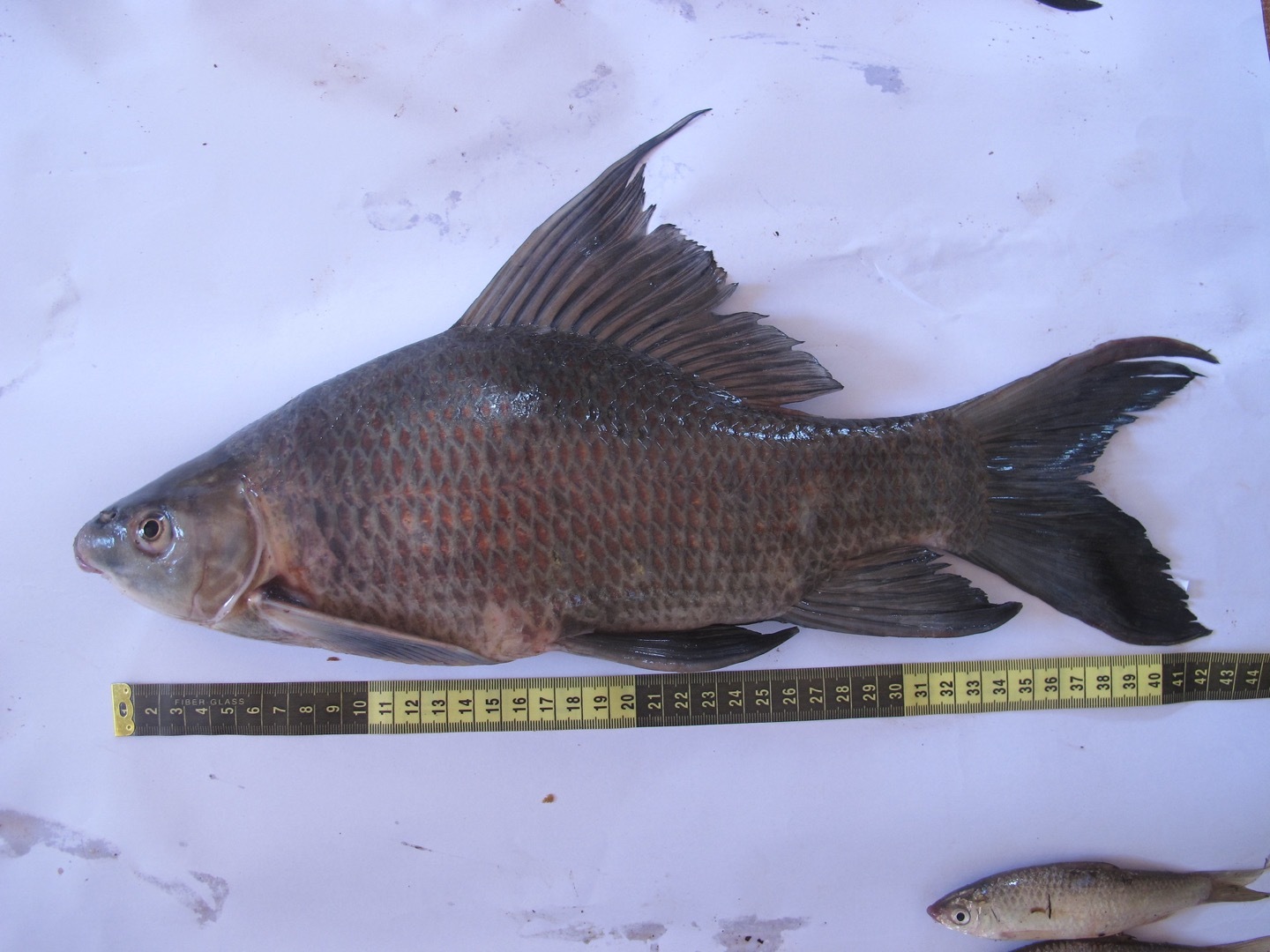 6-1-2020
More than half of the land-based plastic pollution that ends up in the world’s oceans can be traced back to five...... Read More