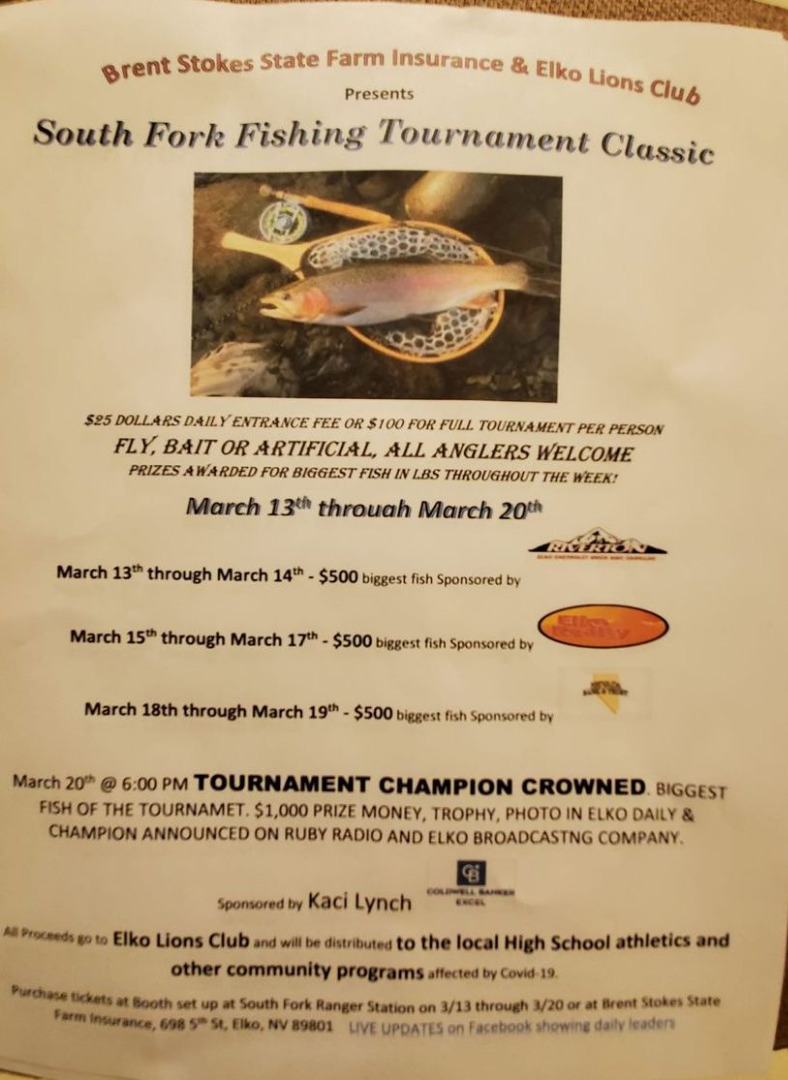 $25 daily entrance fee or $100 for full tournament per person
Fly, bait or artificial, all anglers welcome
Prizes awarded for biggest fish in pounds throughout the week

All processed go to the Elko Lions Club and will be distributed to the local High School athletics and other community programs affected by Covid-19.

Ice Has Been Receding With Recent Warmer Temps 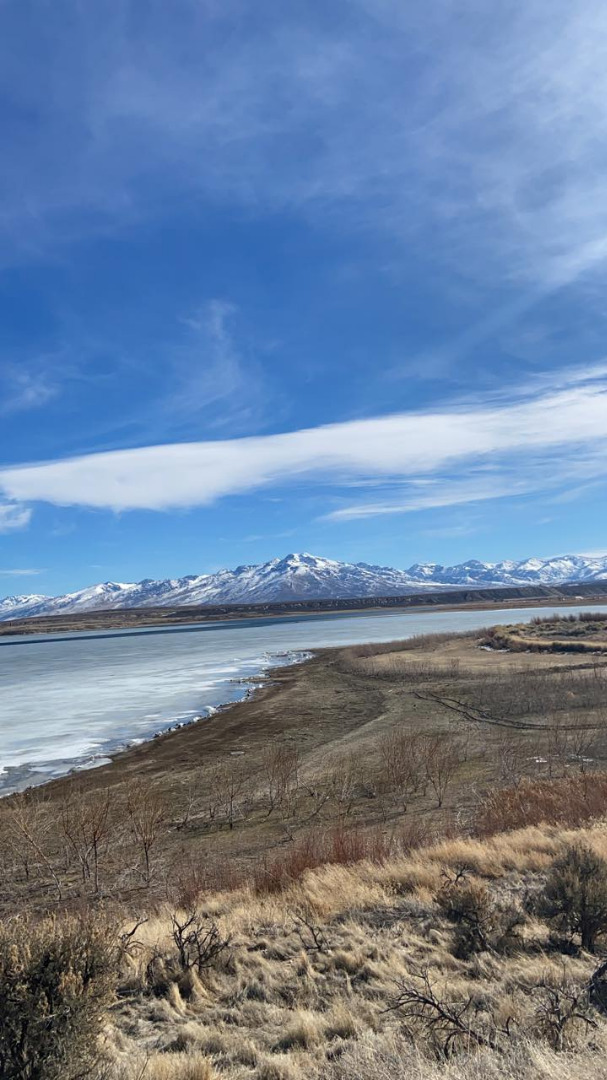 2-7-2021
The ice is receding as the weather starts to get slightly warmer. The edges of the ice are becoming soft,...... Read More