A Nice Way to Beat The Valley Heat 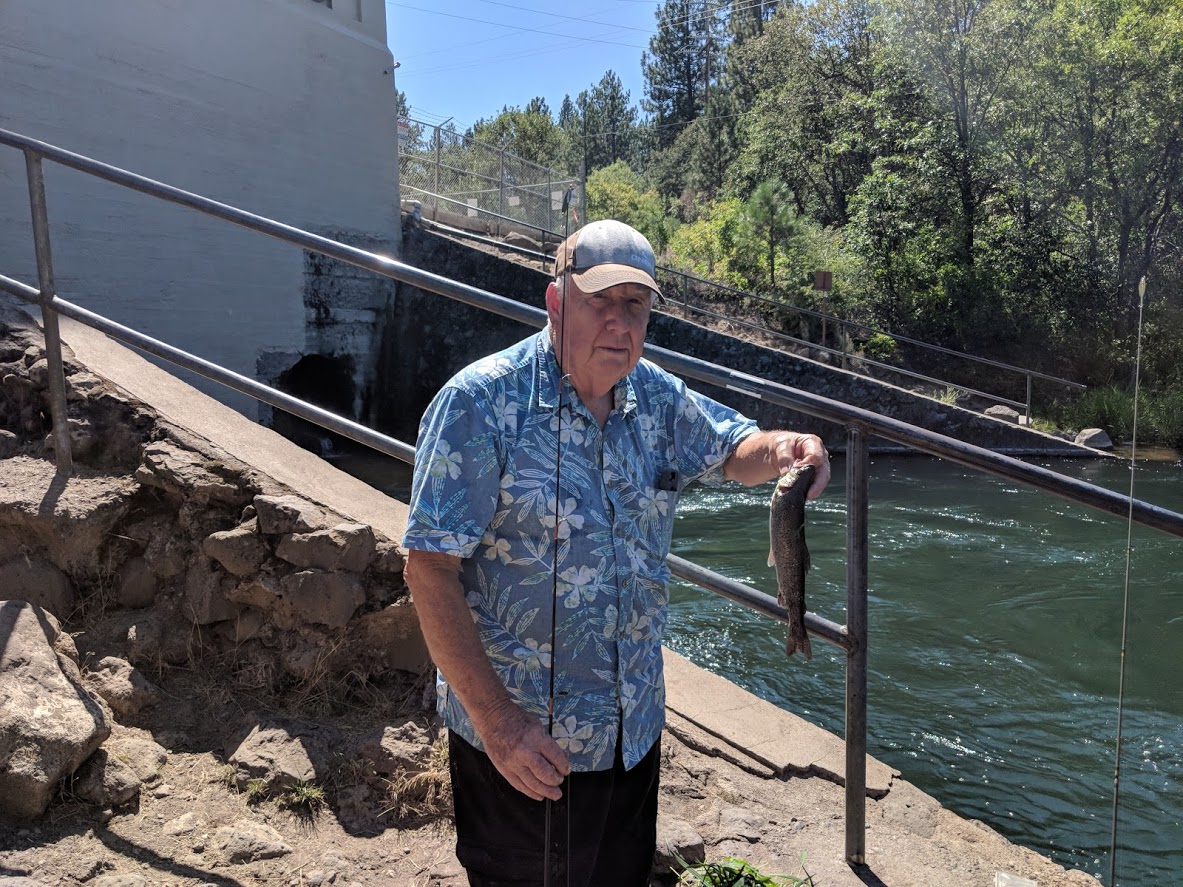 With Redding temperatures topping triple digits even a ten degree drop can be welcomed relief. And with afternoon temperatures projected at just 90 degrees in the Burney Area a quick drive to Baum Lake to sample some trout fishing seemed like a good idea.

Along with my neighbor “Coach” John Jones, we took a leisurely drive up Highways 44 and 89 pausing to look at some likely fishing spots along Hat Creek, where reports have been consistent for anglers using night crawlers, salmon eggs as well as spinners for stocked rainbows.

We also stopped by a unique spot of interest that most anglers and visitors pass by off Highway 89. In fact many don't even know it exists, the SETI Radio Observatory. The observatory is located a few miles east of Highway 89, off the Doty Road Loop. This ever expanding array of radio telescopes is set in the Hat Creek Valley searching for signals from the deepest reaches of space.  The valley is a perfect location with little radio or other  man-made atmospheric interference. So if ET ever phones the SETI Observatory will probably be the ones who get the call.

We continued on to Baum Lake where with local schools now back in session only a few other anglers were trying their luck.  Even in the heat of the mid-afternoon sun the trout tried to be cooperative as both John and I tossed Panther Martins and Kastmasters at the base of Powerhouse One, the headwaters of Baum Lake.  Numerous trout were hooked but just as quickly came unbuttoned in the strong current of the Powerhouse outflow.  John did manage to land a nice stocker rainbow.  Standing in 90 degree heat can still be taxing so after about 45 minutes we moved over to the main lake body where I quickly added another nice rainbow to the tally sheet.

A couple of guided drift boats were on the lake and the report was very good with trout being taken by fly anglers on midges and mayfly imitations under an indicator.  Baum Lake should continue to produce good numbers of trout throughout the late summer and fall months as will the Cassel Forebay and Upper Hat Creek.  Good fishing should in fact be on tap until the end of the general trout season in both Cassel and on Upper Hat Creek, remembering that Baum lake is open to fishing year round  Once archery and rifle deer seasons begin there will be another drop of fishing pressure in the area making it ideal for anglers, as hatchery stocks will continue.

Gary Heffley has been a valued contributor to MyOutdoorBuddy for over 10 years serving as manager, sales representative and reporter for much of Northern California. He is an avid outdoorsman and loves to fish and write about his adventures. He has a long history in the Sporting Goods field and uses that extensive experience to impart his wisdom in his writing. 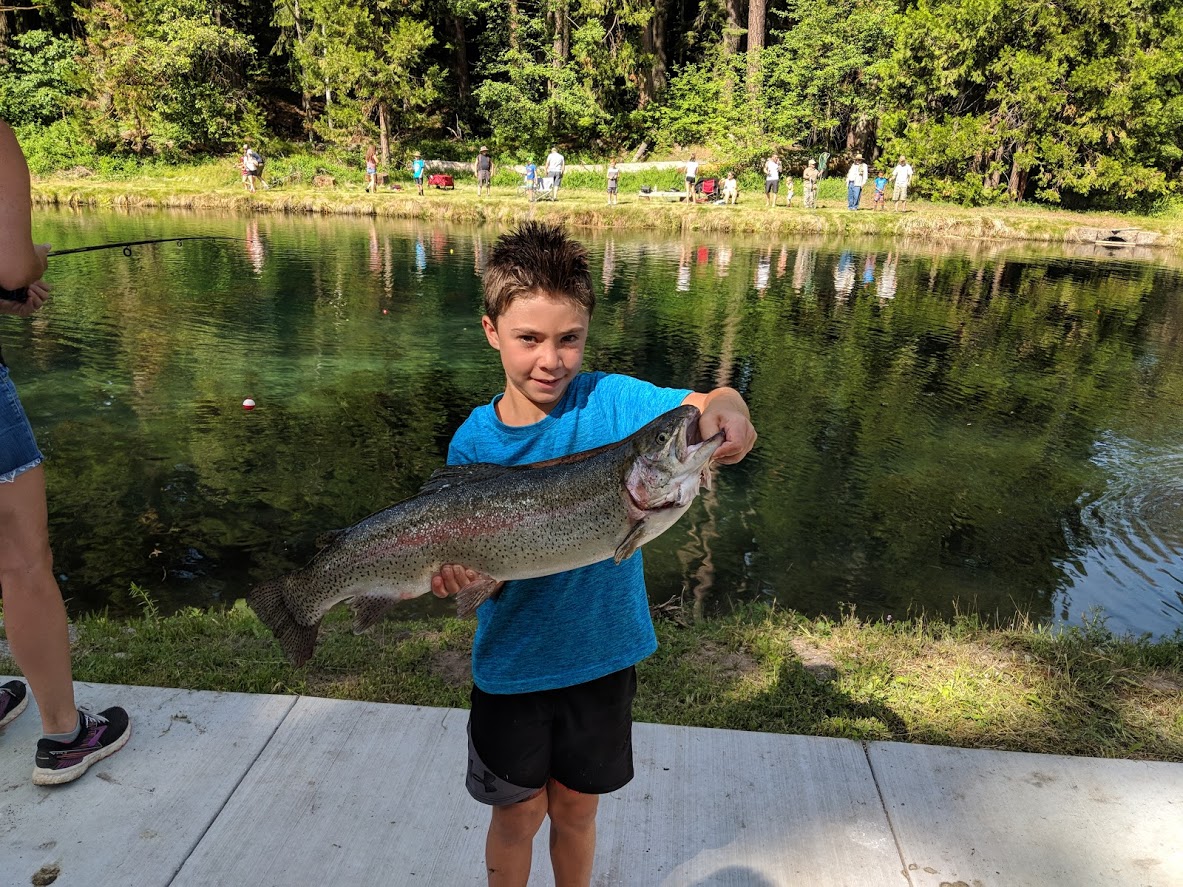 Siskiyou County: The Land Beneath the Great White Mountain 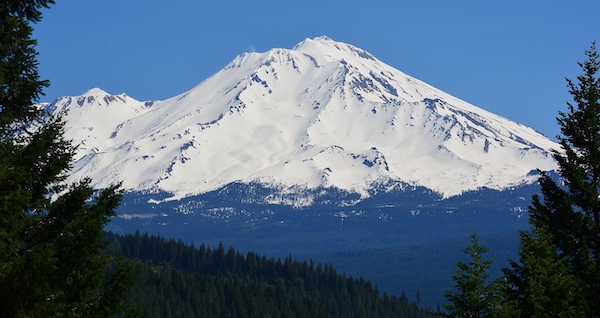 7-11-2019
When the Outdoor Writers Association of California chose Siskiyou County as the site for this spring’s writers conference, I couldn’t...... Read More