Get After Them With Crayfish and Stoneflies 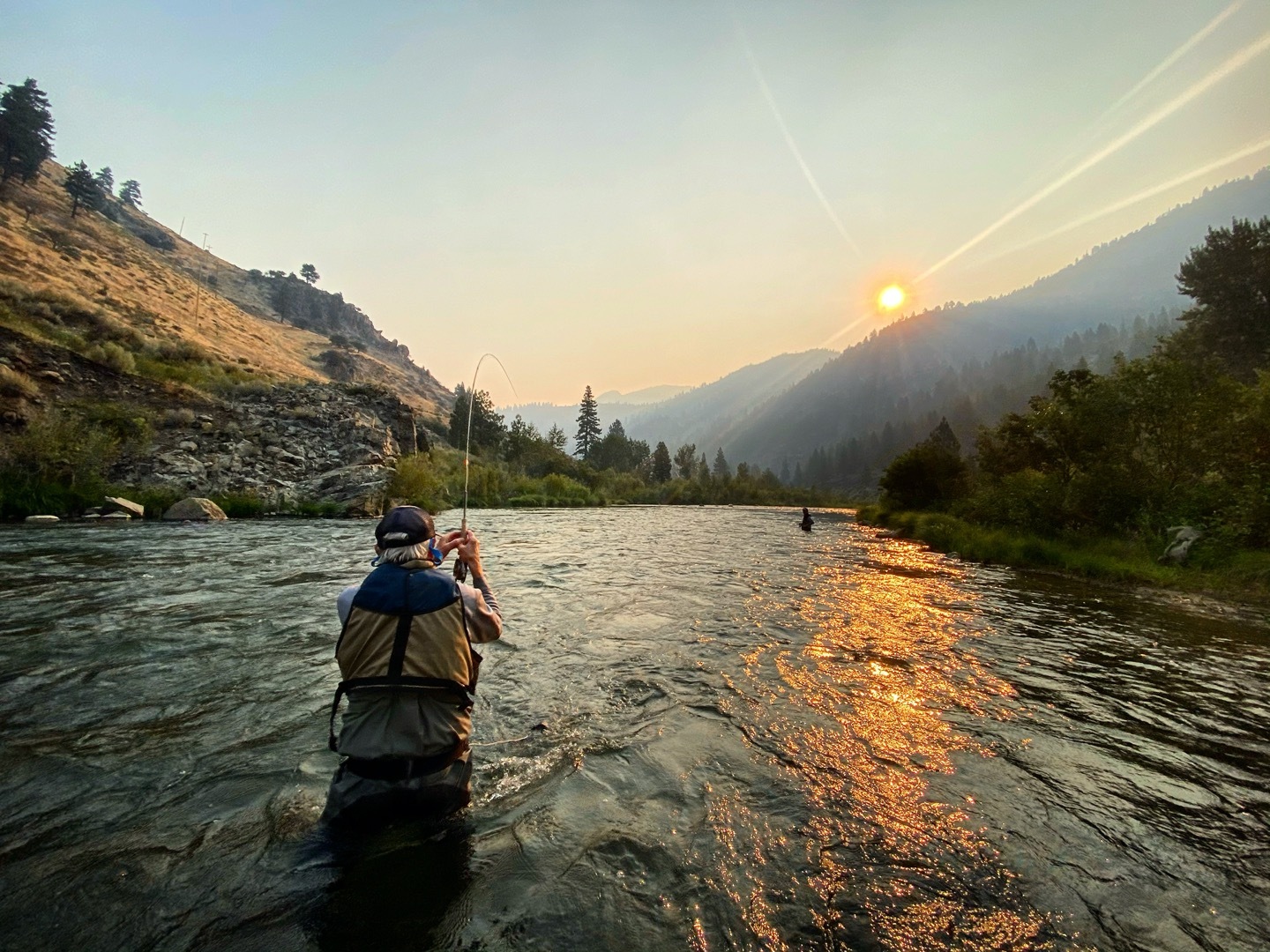 Looks like all of California is under a blanket of smoke. I feel for those families that are in any of the fire zones. So far, fingers crossed, Tahoe hasn’t burned, but dry lightning is forecasted this week.

Some days have been better than others air quality wise here in Tahoe. If there’s a silver lining, it’s that the smoke acts as could cover, and has kept things cooler. Remember, it’s the mountains. We get smoke every summer. It’s part of living here. The fishing has been good in the mornings. Still pretty hot in the afternoons, but not nearly as hot as last week. Next week looks like we could be in the 70’s again in Truckee. Summer can’t hang on for too much longer. We usually see some snow in September.

Saw a thread on Truckee River water temps. Water temps are fine. 59.5 degrees the other day at 8:00. Where you need to be checking is the Nevada side of the Truckee River, say after about 11. Do not fish out East in the Nature Conservancy. Way too warm. Give it a few weeks, and then get there early.

Get after them with crayfish and stoneflies, and whatever you want as a dropper, something on the smaller mayfly type side. It’s getting cooler at night now, and those fish may not be in real fast water early. 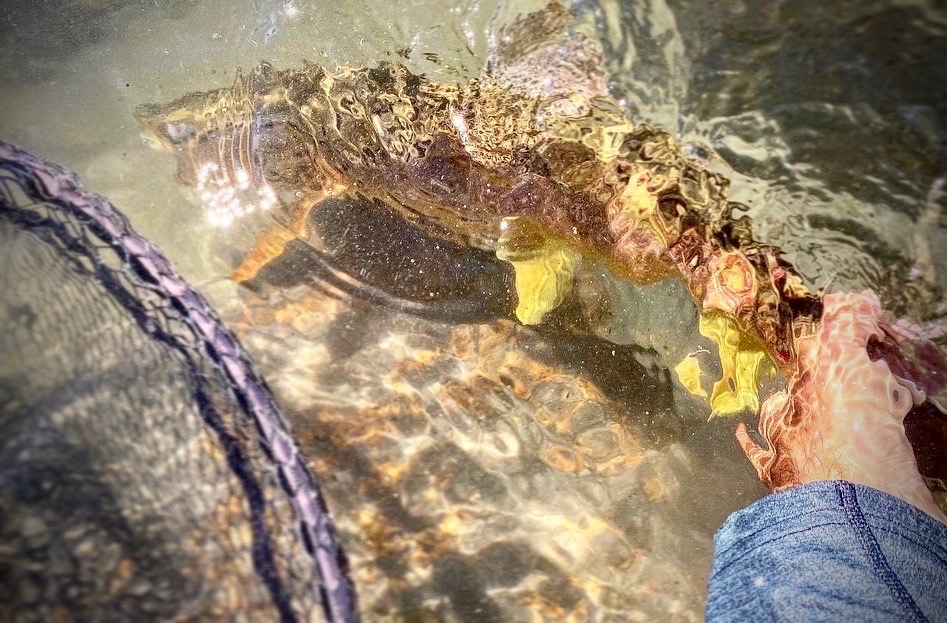 Still Hot & Still Solid Fishing in The AM 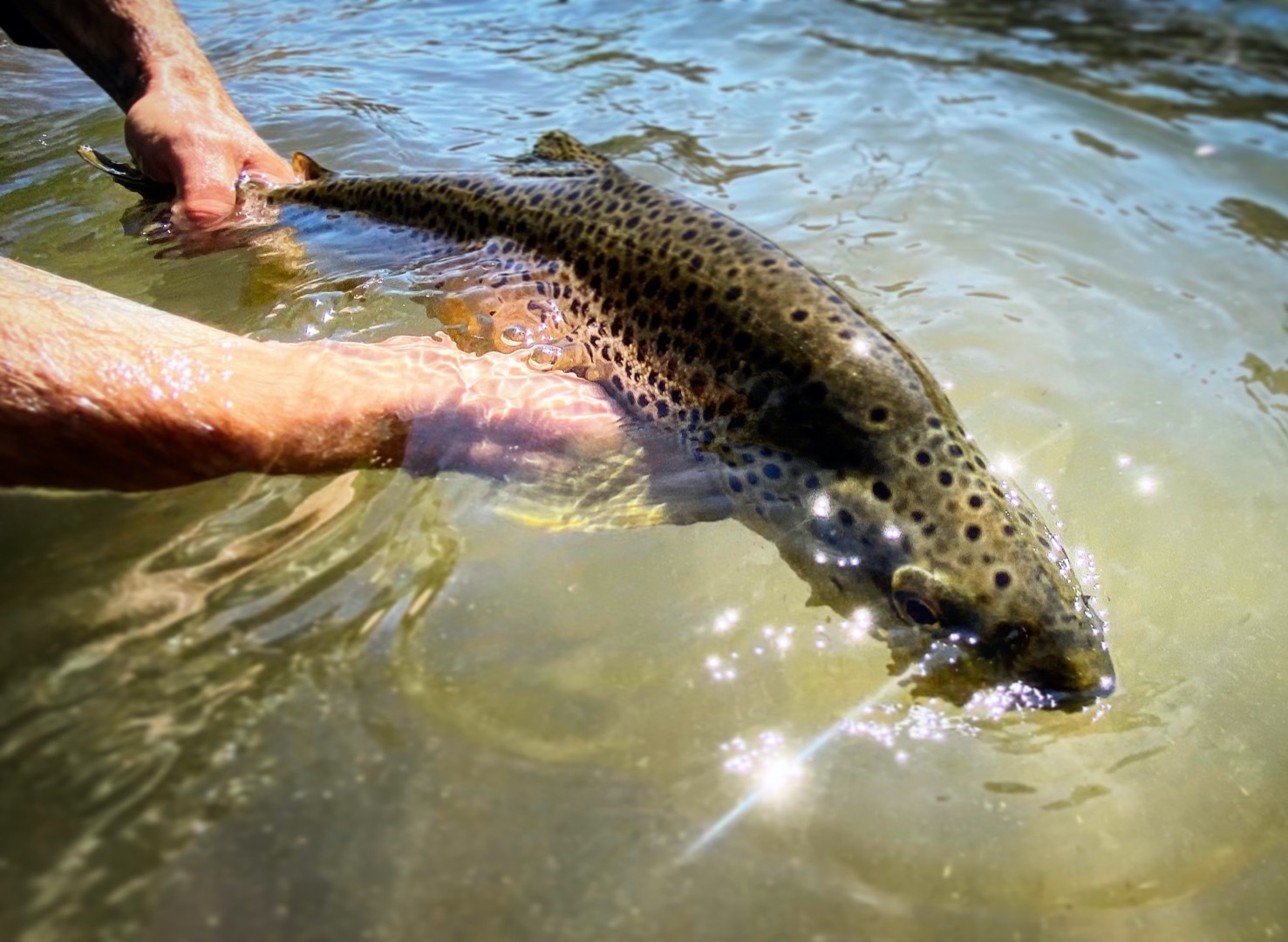