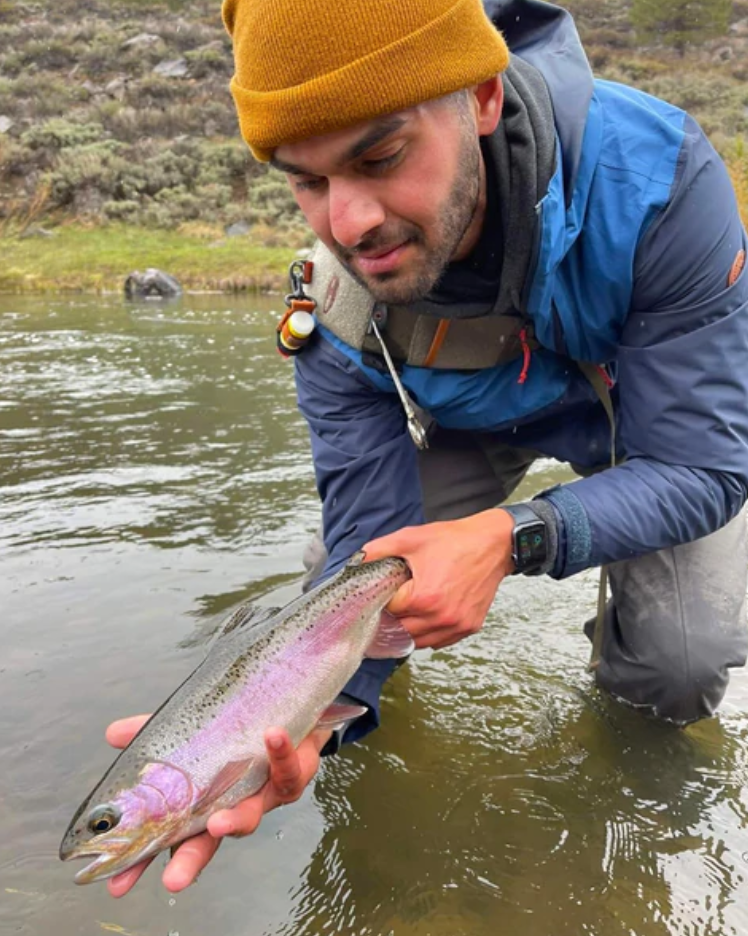 Kimmel with a sweet birthday treat

Snowy weather and cooler temps have helped slow the early runoff on the Truckee from its highest point of flows in the canyon, dropping from over 1,000 CFS to around 850 now. This would have been a greater decrease, but we’ve seen the Water Master now let more water out of Lake Tahoe increasing from 70 CFS to 200, creating more consistent flows along the entire river. We hope to see this push some fish up along the higher stretches of the Truckee along 89 South, as thus far this spring that stretch has been fishing poorly due to low flows and likely also in part to it going dry in the fall causing not only a possible loss of fish populations but also bug life.

With the tapering off of snowmelt and the increase of the notoriously clear water out of Lake Tahoe, we anticipate that the smaller bugs will become increasingly effective once again, especially from Tahoe City to Glenshire Drive. Make sure you have a good selection of baetis nymphs in sizes 16-20 and midge larvae in an 18-22 in addition to your larger attractors such as brown stoneflies in 8-10 for a Skwala imitation, worm patterns, eggs and crawdads when nymphing. With the larger flows we are seeing right now also make sure you have ample split shot on your line to get your flies in front of the fish and slow down your drifts, this is probably the single most common mistake we see from anglers when fishing this river.

The streamer bite remains steady during this time and larger olive sculpin patterns remain king, but expect only a handful of grabs over the day and be on it when they happen as it will likely be a bruiser, and for god’s sake don’t fish anything below a 2x! As days get longer and temps begin to warm back up next week, look for the morning bite to get better as an earlier start can be advantageous to ensure you’re the first one presenting flies to any given fish that day. In case you haven’t heard we have now shifted to our summer hours, and we are now open from 7-7 daily, so grab a coffee next door stop on in and get the latest before you head out for the day.


If you would like to go fishing with us please check out our website Trout Creek Outfitters.com or call (530) 563-5119. 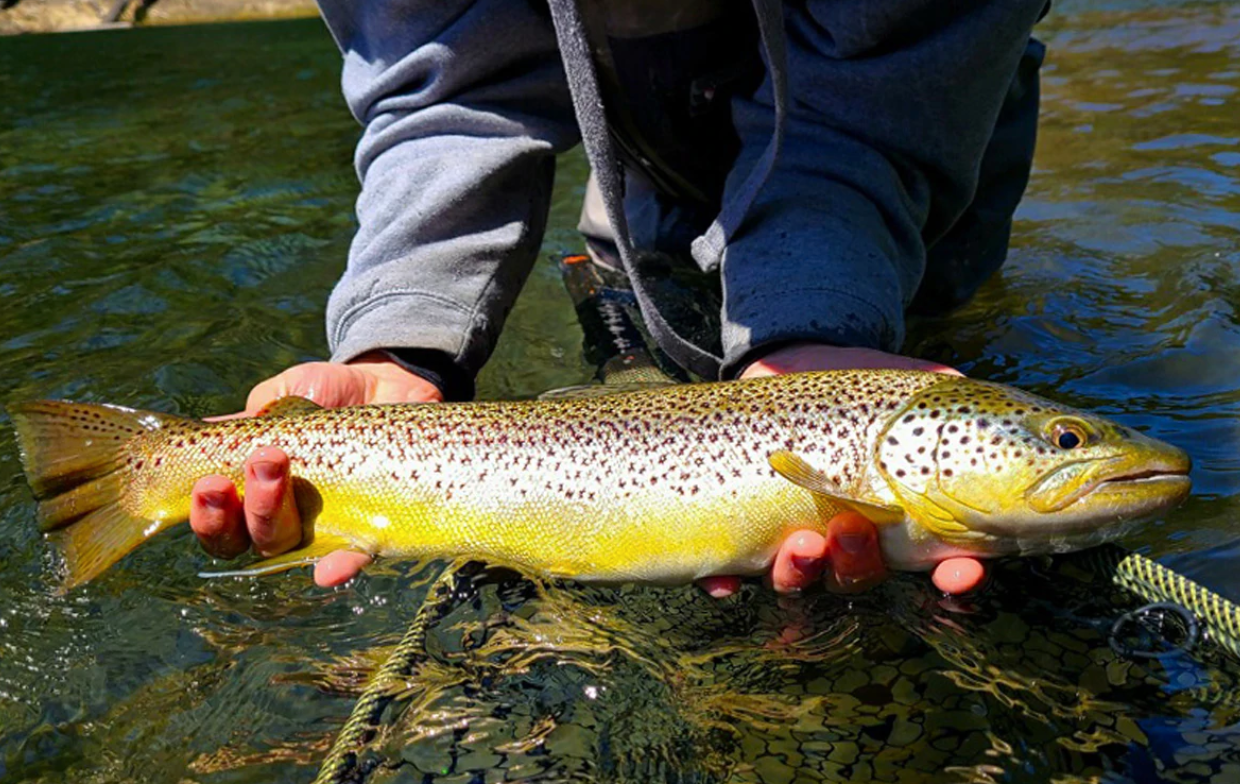 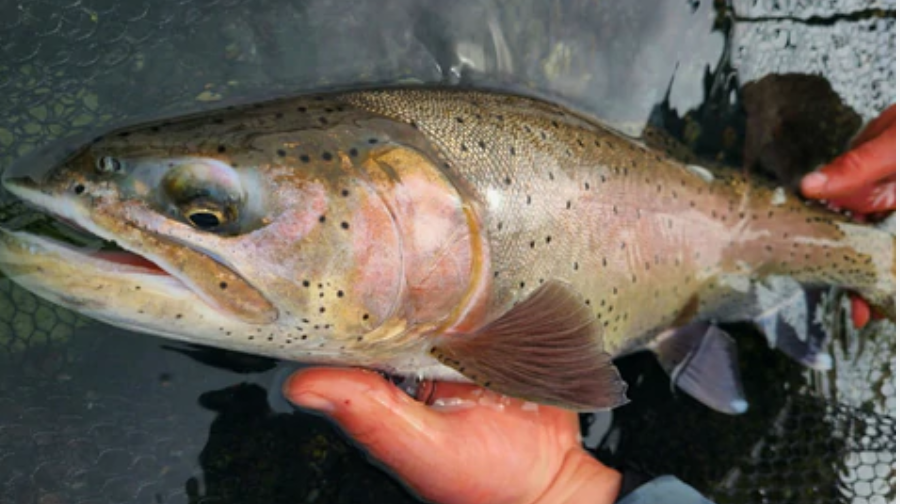