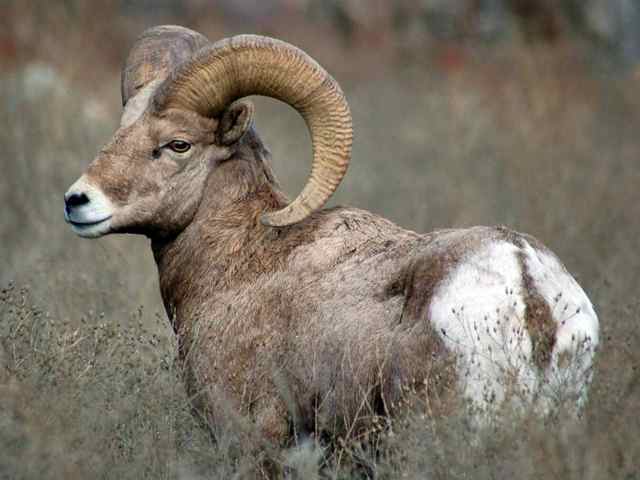 Utah's bighorn sheep herds are about to get new neighbors, and they will be coming from Southern Nevada. Biologists from the Nevada Department of Wildlife (NDOW) and the Utah Division of Wildlife Resources are teaming up to capture as many as 50 sheep from the Muddy and Black mountain ranges northeast of Las Vegas. Biologists plan to release those animals in the Glen Canyon National Recreation Area.

This capture operation is scheduled for Monday and Tuesday, Nov. 4 and 5, and will be the second such capture and release in as many years. In October 2012, the two agencies trapped 50 Nevada sheep from the River and Muddy mountain herds, which were then released in the Grand Staircase-Escalante National Monument.

"This is an opportunity for us to assist Utah in their efforts to restore desert bighorn sheep to historic habitats where herds were extirpated or killed off over a century ago," said Mike Cox, state big game biologist for NDOW. "It will also help us reduce the Muddy Mountain sheep population to a level consistent with available water sources."

Since it first began in 1967, Nevada's trapping and translocation program has enabled NDOW to reestablish bighorn sheep populations in much of its historic range. Moreover, the overall sheep population has grown from about 3,000 animals to more than 11,000 during that time frame.

Pat Cummings, big game biologist for Southern Nevada, said, "Projects like this are indicative of the cooperative relationship between western state wildlife agencies and our ability to work together for the overall conservation of species like the desert bighorn."

NDOW plans to trap an additional 35 to 50 sheep in the Bare Mountains near Beatty. Those sheep will be translocated to the Excelsior Mountains in Esmeralda County and the Candelaria Hills on the Esmeralda and Mineral County line.

In addition to the capture and translocation projects, NDOW will be testing sheep herds in the Eldorado, McCullough and Spring mountain ranges to determine whether sheep in these areas have been exposed to Mycoplasma ovipneumoniae. This is the pathogen associated with the pneumonia outbreak in the River Mountains.

"Our goal is to see if we can establish a boundary between the affected and unaffected sheep, and where we believe there are affected sheep, determine the cause of poor herd performance," said Peregrine Wolff, the state wildlife veterinarian. "Our plan is to test 10 sheep from each of the three mountain ranges. This will primarily be live sampling with collection of blood, and nasal and oral swabs."

The Nevada Department of Wildlife (NDOW) protects, restores and manages fish and wildlife, and promotes fishing, hunting, and boating safety. NDOW's wildlife and habitat conservation efforts are primarily funded by sportsmen's license and conservation fees and a federal surcharge on hunting and fishing gear. Support wildlife and habitat conservation in Nevada by purchasing a hunting, fishing, or combination license. For more information, visit www.ndow.org. 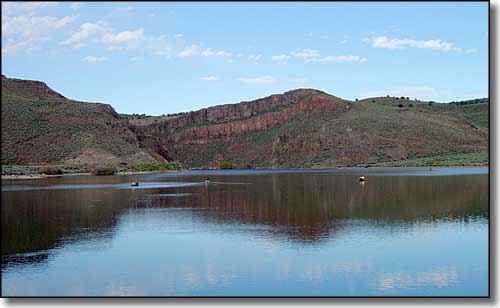 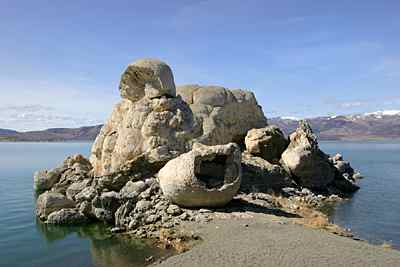